So the game jam is done. Voting completed and we are happy to have taken 5th place. You can see the results here.

We have made a few bug fixes over the last week and have implemented a few changes we believe the game needs.

Stuff we did this week.

An enhancement we want to add to card mechanics is to introduce the idea of Per Battle cards. These would only be playable once in a battle and get shuffled into your deck after the battle. Similar to the per rested cards that can only be played once per rest but less limited. 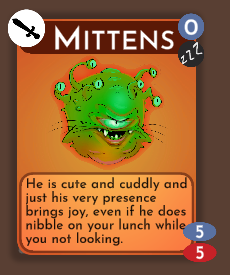 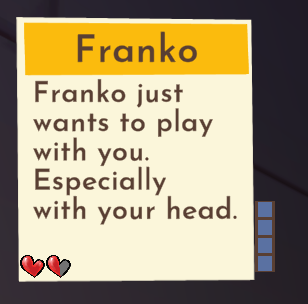 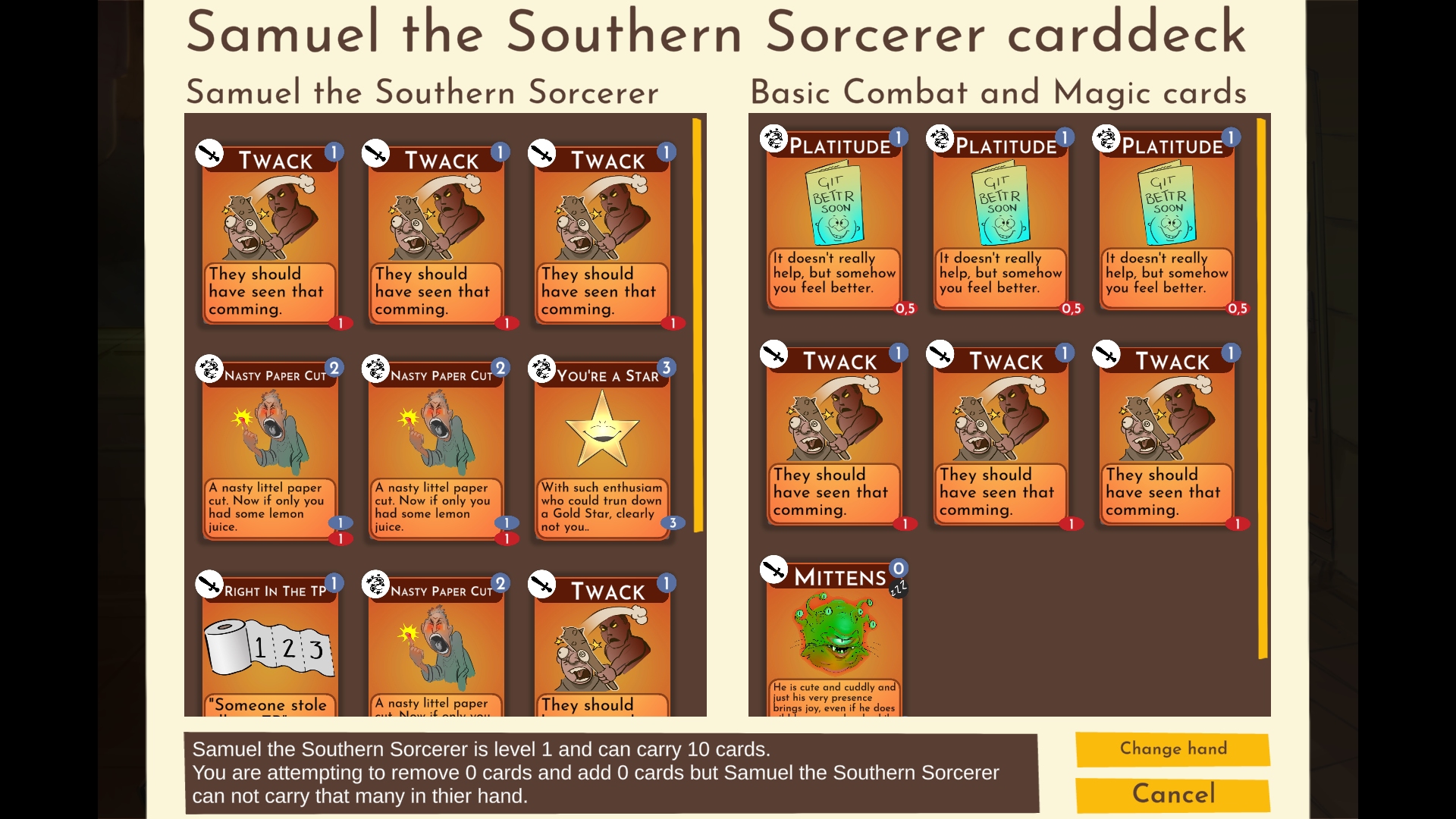 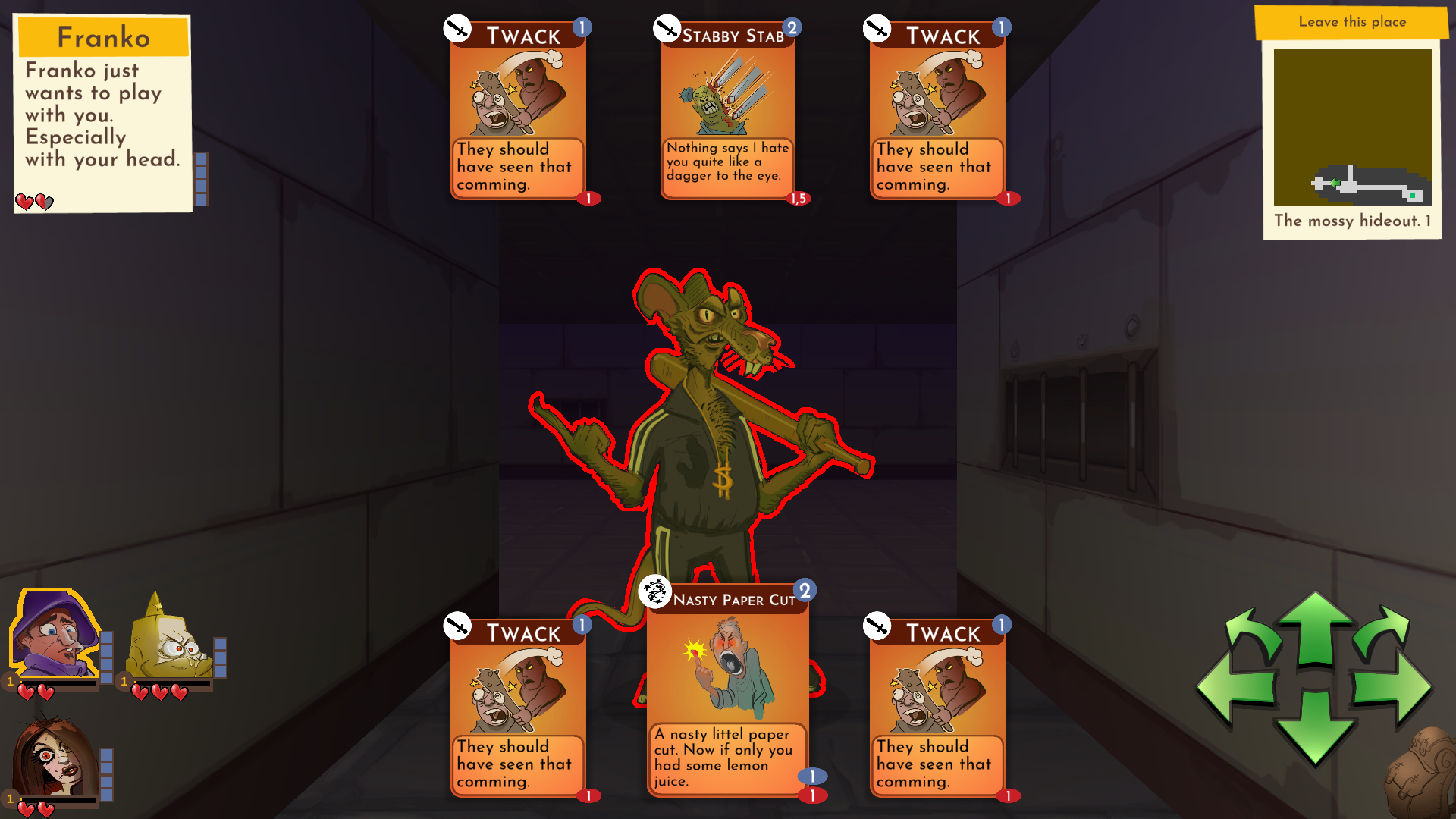