We have completed all the changes we think resolve issues raised by the Jam players. This is a final Jam version of the game now. Presuming there are no significant bugs of course

Stuff that was done.

Stuff we plan next.

We are considering what we would do to make this a full game as apposed to a jam game. There are sever parts that we have identified would need to be enhanced. 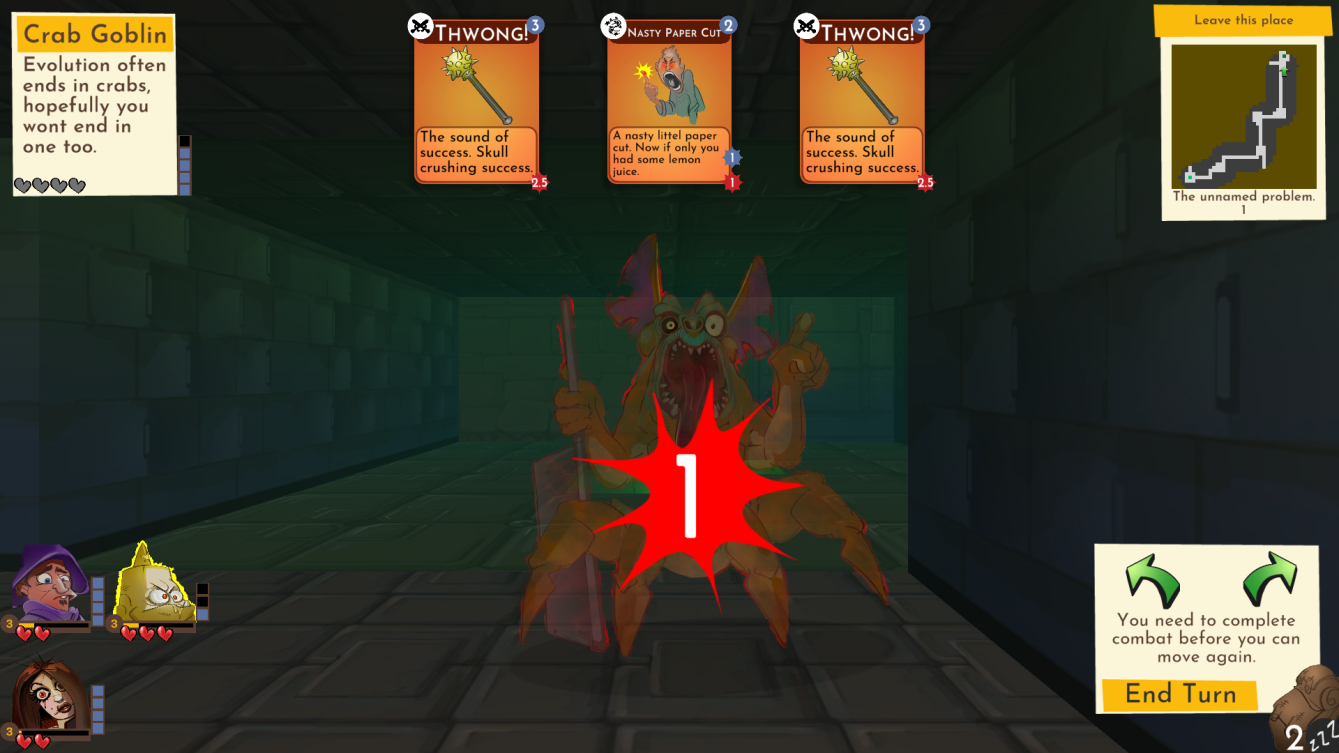 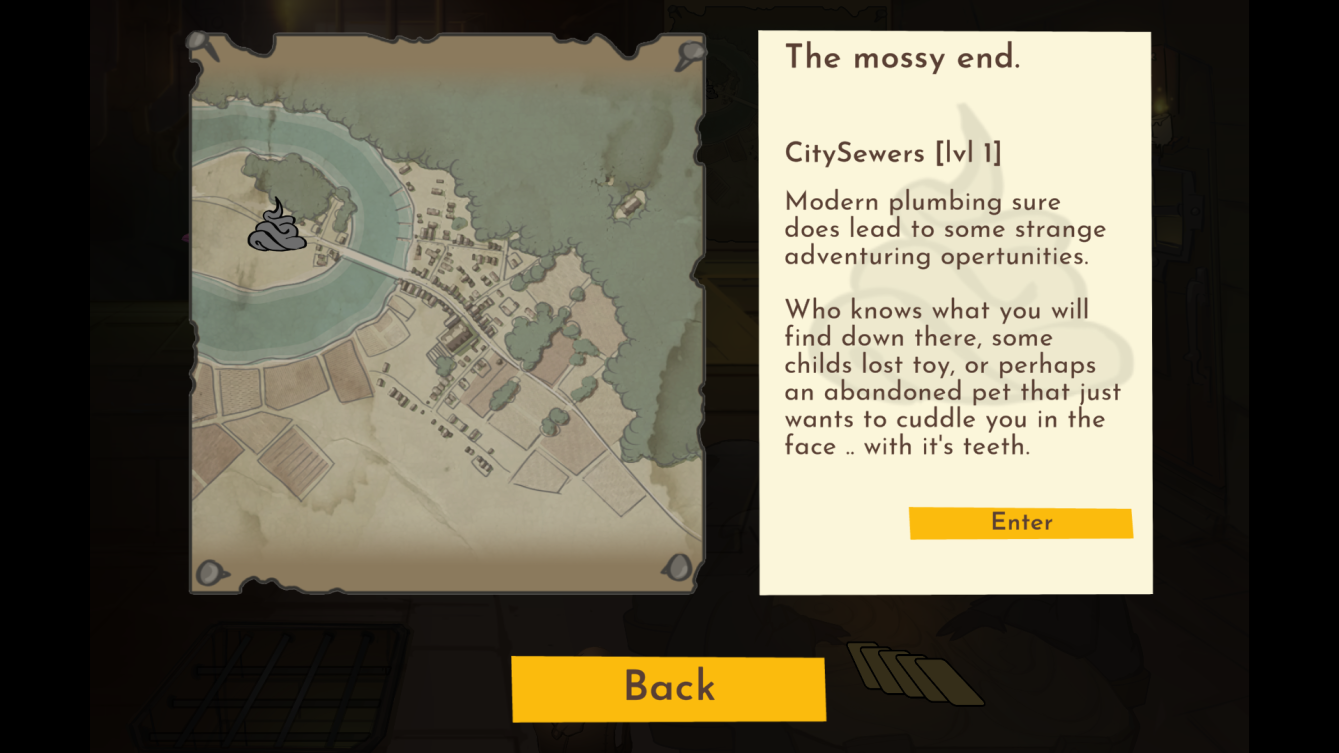 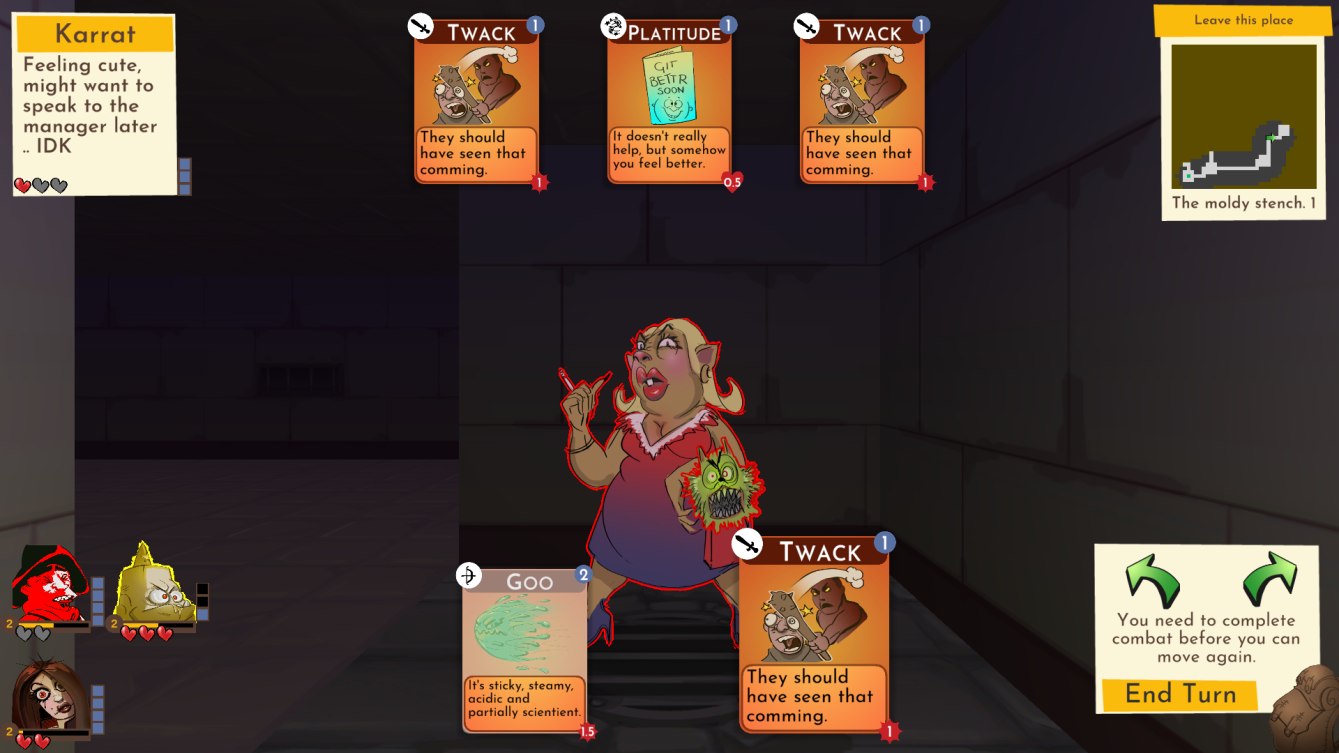